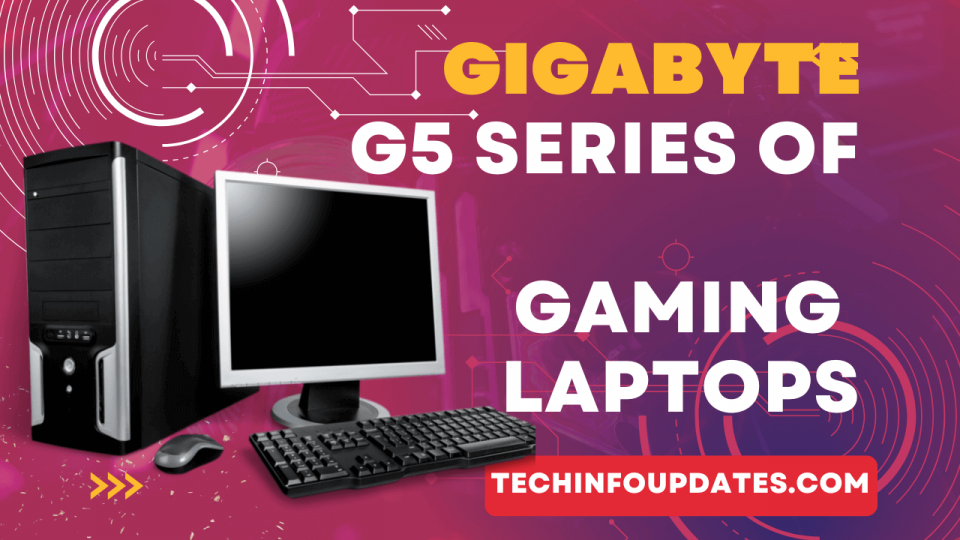 “India has witnessed a meteoric rise in mobile and PC gaming over the last decade. General interest in the gaming segment is at an all-time high, which makes it a perfect opportunity for us to take our first steps in the market,” said Sunil Grewal, Director of Gigabyte Technology India Pvt Ltd.

G5 gaming laptops come with two M.2 slots and a 2.5-inch hot swappable bay. All 3 slots can be filled with up to 6TB of storage space. You also get a high-speed PCIe 4.0 x4 SSD slot.

Gigabyte G5 series of gaming laptops  also feature Gigabyte’s exclusive WINDFORCE cooling technology, which helps them achieve 100% CPU and GPU performance even under heavy gaming or heavy multitasking applications, and other sustained loads, while maintaining laptops quite cool thanks to cooling efficiency. up to 150W.

As an introductory offer, potential customers get the personal version of Microsoft Office 365 for free for 1 year and a Steam gift card worth Rs 3,000 until October 31.

The best Smart TVs in value for money